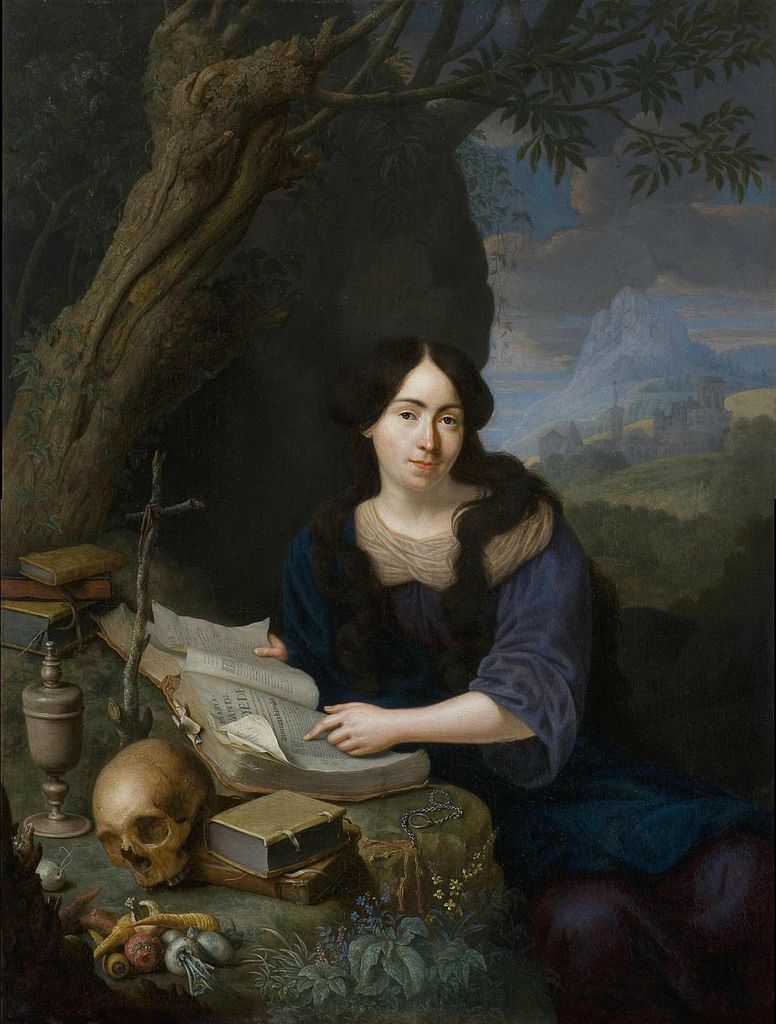 Once upon a time, in between the lightning and the thunderbolts, a angelic face could be seen. Her pallor shone in the night, as the sky let the light reflect on her skin. The garment she wore and the colour of her hair blended into the darkness. She was the witch of Adamore.

Droplets of rain as large as a bird’s head poured down, and hiding mysteriously under an arched tree, the witch never became wet. Some villagers thought she instructed the winds to blow and the rain to fall. It did not matter the season, the witch could always be found sitting at her moss desk, reading and chanting under her breath. The aura emanating from her was peaceful yet powerful. She projected calm trapped in a tornado of agitation. Almost undefinable, her presence was despised by men but remained eternal.

Dwellers nearby believed in her favourable magic, while others spit at and cursed her. An unwavering force bursting forth from the witch which she released through the actions of nature. Rain, winds, and snow are the words of her language. She had never been heard clearly, only the murmurs of her chants to an invisible audience had been perceptible. Ghosts and evil creatures wandered around the village without being noticed by any living soul. Sometimes inhabitants shivered, covering themselves with woollen cloths, shutting windows, questioning for hours the origin of the mysterious weather.
The truth was, the witch and her friends were harmless, they were just different. They belonged to a species which were unexpectedly given birth to in a forest near human homes.

In the evening twilight, when stars rose from the ground and reached the Night, dancing and twirling above the sleeping souls, the witch unleashed thunder and lightning to play along.