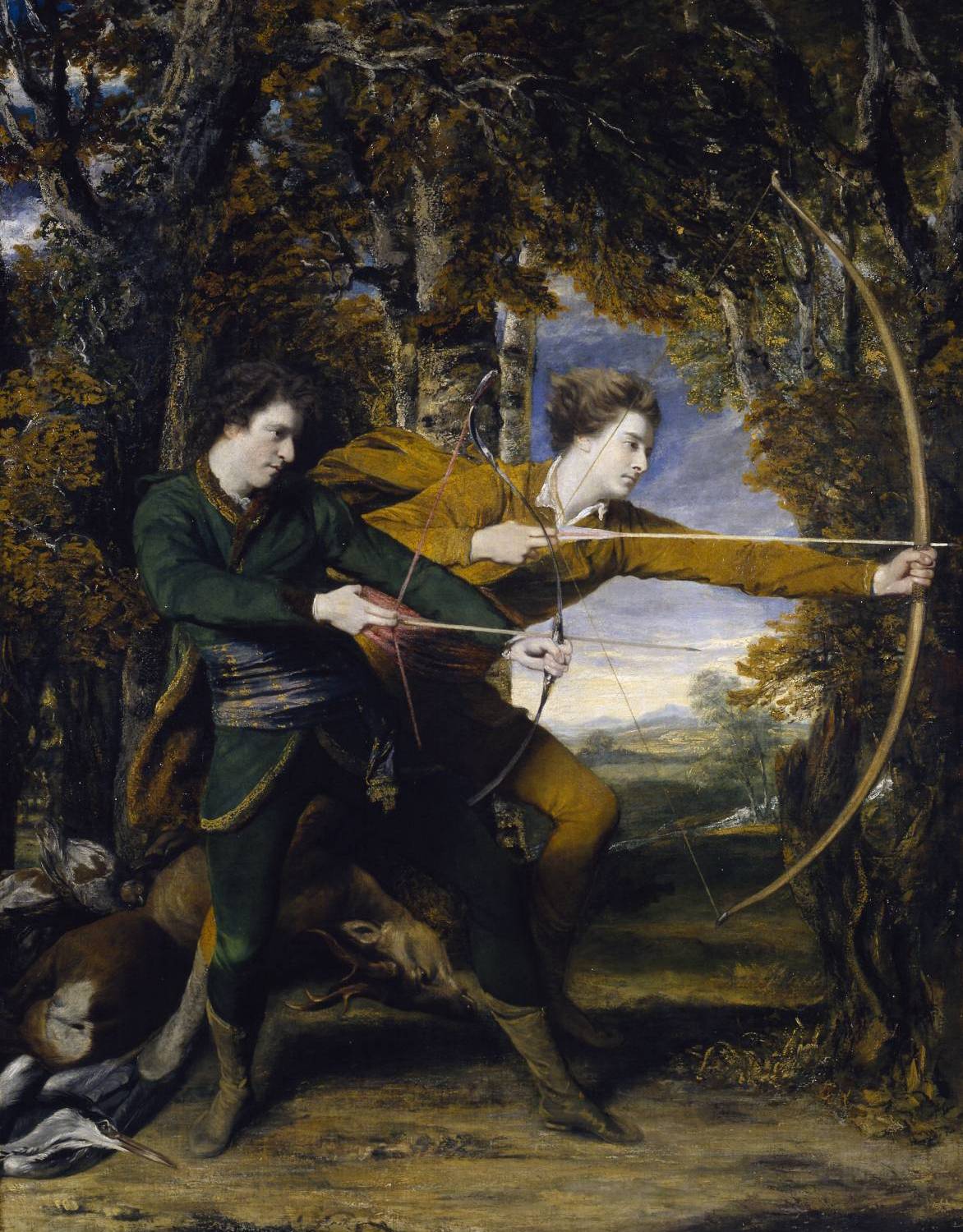 ‘What happened to the two brothers?’
‘They are still in the woods, throwing arrows at a target on a tree.’

The quarrel between David and Filip started when they both sat on a rock contemplating their lives. After a long debacle, they came to the conclusion that they needed a challenge. A career choice, a marriage and possibly a property acquisition like any gentleman from the surroundings would plan.

When David jumped off from the rock and marched toward a specific trunk, he looked at his brother and said:
‘We still have those bows from our eighteenth birthday, we should use them for once and aim at shooting a spot on this trunk.’
Filip hurried to his feet.
‘Let’s aim to shoot it at the same time,’ he said convincingly, knowing that it would certainly be a difficult task.
David had not thought to bring such a challenge to the table but he found his brother’s idea quite bold and interesting. Could this be something they could achieve? What if they made it to the local newspaper? That would be their first step to getting themselves sorted.

It’s dawn and David and Filip have spent the entire night working first on their skills, then they tried to approach the target as precisely as they could, calibrating the distance and their position relative to one another. While holding their breath, they tightened their bows and stared attentively at the trunk.
‘We will go at three, ‘David called. ‘One, two, three!’

At this moment, the force and intensity of each body against the frail structure of the bow propelled the arrows with great power and precision. Alas! Not enough to reach the target simultaneously.
At times, David’s arrow reached the goal while at other times Filip’s struck the bark. Determined to hit the target at the same time, the two brothers avoided sleeping and carried on practicing, attempting, and working together toward their objective.
No journalists came, no headlines were written, but the bond between the two brothers tightened. To their families and friends, they appeared insane. Their parents were appalled and their sister Clarisse was bored from their tenacity. For days and nights David and Filip could be found at the entrance of the forest, throwing arrows against a tree, simultaneously.