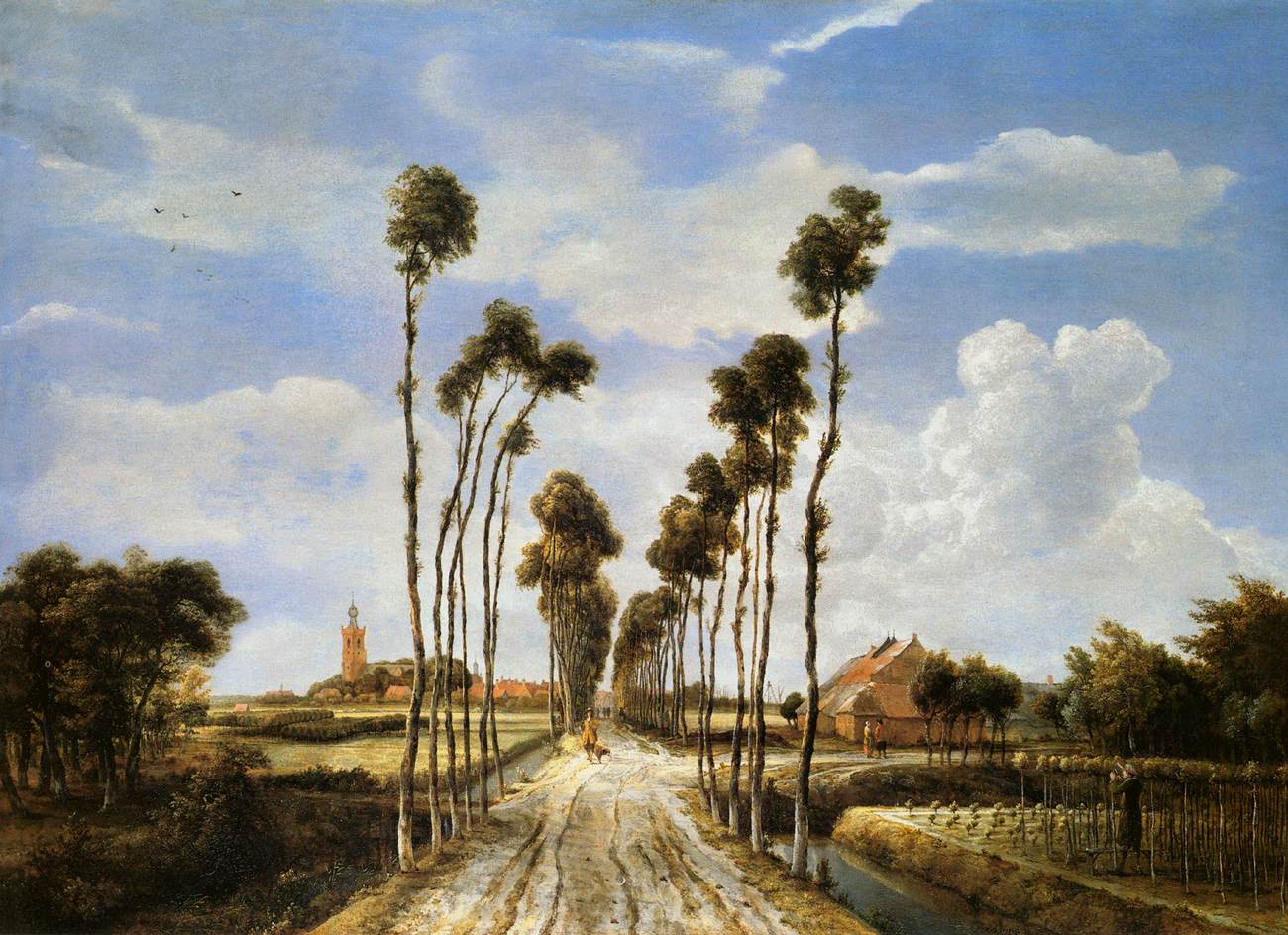 An infinity of trees, willowy and gracile scatter on the extended road which leads to the village. Sam and his dog Blum have been walking for about an hour pretending to fetch a baguette from the bakery. Truth is, Sam had wanted to get away from the house since they arrived earlier this summer. Impossible task it was! There was always someone around, in the dining room, in the study, or in the courtyard. Even when Sam had expressed his desire to hunt alone his wife Beatrice forbade it, ordering the valet to follow Monsieur wherever he would go. Behind Sam’s back she would order the valet not to keep his distance and to alert her if he found his behaviour abnormal.

She is a good woman and certainly a good wife. She had sensed that something other than family or social matters troubled her husband and had made sure that the children were kept quiet when he was around. Family dinners were instructive as Sam enjoyed them. No one was arguing or asking too many questions. At the end of the meal the youngest were sent to the playroom while the oldest stayed to recite a poem to their father or play a sonata on the piano.

‘I am going to purchase bread at the bakery,’ had exclaimed Sam from the front door to his wife’s upstairs bedroom. ‘And I am taking Blum with me!’
He shut the door close and walked fast, hoping that she wouldn’t storm out or order someone to hinder him. He got lucky because being in the bathroom, she didn’t even hear him.
In the middle of an alley of tall and uncanny trees, Sam felt at ease with the wind and the bright sun. Neighbours waved at him from across the road and he politely responded by tipping  his hat, a big smile on his face. Content with his apparition in the real world as he likes to call it, he kept marching ahead, Blum at his side.