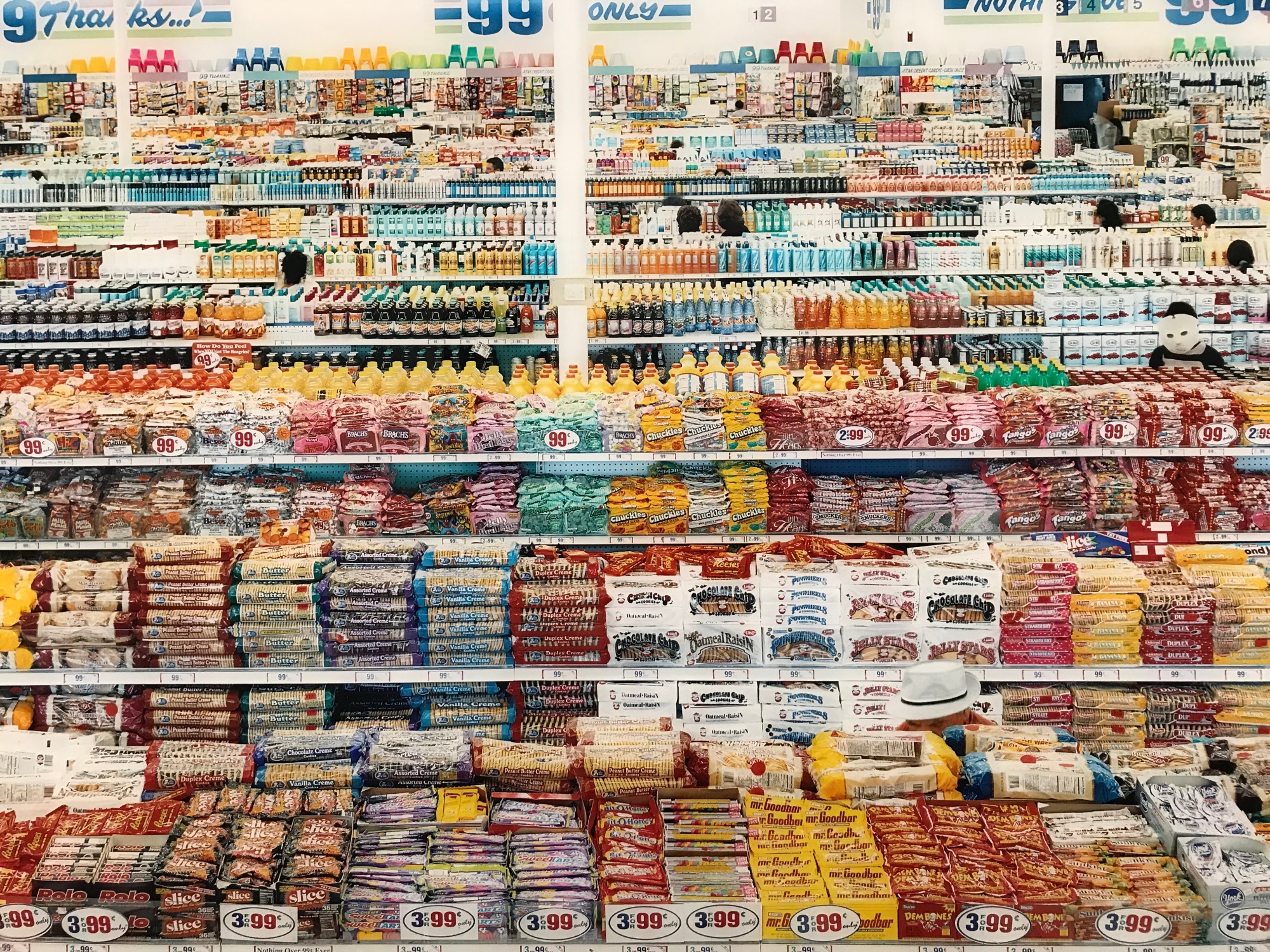 The Southbank Centre has re-opened the Hayward Gallery and to mark this highly anticipated occasion has chosen to display  the works of German photographer Andreas Gursky.
The large scaled photographs are displayed chronologically, giving us gripping insight into Gursky’s creative process during the 90’s.
An adopted Londoner of  only two years, I have never had the chance to visit the former gallery, but as I understand, the set-up has not  dramatically changed except for the streaks of daylight intruding the space, seems to give a new dimension to the brutalist building.

The photographs’ content is akin to one another.
During his debut, vast nature landscapes and swarms of individuals made up Gursky’s subject matters. The compositions have this almost uncompromised ratio between the immensity of the space and the population surrounding that same space. This allusion, referring to mankind’s role and place on Earth, first comes across as cliché but this  interpretation may be attributed simply to  these first few photographs.
In an interview with FT, Gorsky reveals:  “My images are a lot about space, but that doesn’t mean it’s space that is unlimited. Space for me is a metaphor for the way we as mankind travel through space at home and on our planet. And the universe is huge and we are so limited in our perception and this is one of the things I want to show in my images. (…)”.
Individualism is not the epicentre of his research. He aligns and staggers populations in buildings, stock exchanges and factories, just to name a handful.

The way Gorsky works is different from a reporter. He doesn’t take  pictures to attest the beauty of a landscape but rather places his viewers in  the front  examining  row,  forcing  introspection.
It is not surprising that he shares a studio with Thomas Ruff (his retrospective exhibition at Whitechapel is reviewed here), who was also schooled at the Dusseldorf School of Photography and attended  the collaborative duo Bernd and Hilla Becher’s classes.
Following Ruff’s steps, whose large scaled portraits were the new emerging form of photography at the time, Gorsky’s decision to blow up his format also shot  him to instant success.

His later photographs take a turn toward  the denunciation of capitalism with the rise of giant monster distributor, Amazon.
To emphasise his discourse, Gorsky manipulates the photos. He cuts, arranges and plays with the contrast and brightness to create a sense of extreme surplus.
The lingering question, whether this representation is true to life or not, begs an answer. Considering  there is a good chance that it could be, the fact that it is not an exact replica of an existing reality does not startle me and as I ponder , it is perhaps the saddest realisation of this entire exhibition.

Gorsky might have been ahead of his time. He deliberately accentuated the accumulation of products and individuals on large-scaled images. These photographs, especially Paris, Montparnasse, 99 cent and Amazon,  if they had been shot today in 2018, would not need to be retouched.